Paul Rosenzweig leads off with a long-lasting and fecund feature in Washington these days: China Tech Fear. We cover the Trump administration’s plan to blocklist up to five Chinese surveillance corporations, inclusive of Hikvision, for contributing to human rights violations in opposition to Uighurs inside the Xinjiang province in China, the Department of Homeland Security’s instead bland warning that commercial Chinese drones pose an information hazard for U.S. Users, and the difficulty U.S. Chipmakers are facing in getting “deemed export” licenses for Chinese nationals.

We delve deeper right into a remarkably shallow and schedule-pushed New York Times article by Nicole Perlroth and Scott Shane blaming the National Security Agency for Baltimore’s ransomware hassle without ever asking why the city failed for 2 years to patch its structures. David Kris uses the story to speak approximately the vulnerabilities equities procedure and its flaws. There can be a lot—or nothing—to the Navy e-mail “adware” tale; however, David points out just how many current cyber issues it touches. Then, with the delivered fillip of a “Go Air Force, Beat Navy” subject matter not generally sounded in cybersecurity testimonies. 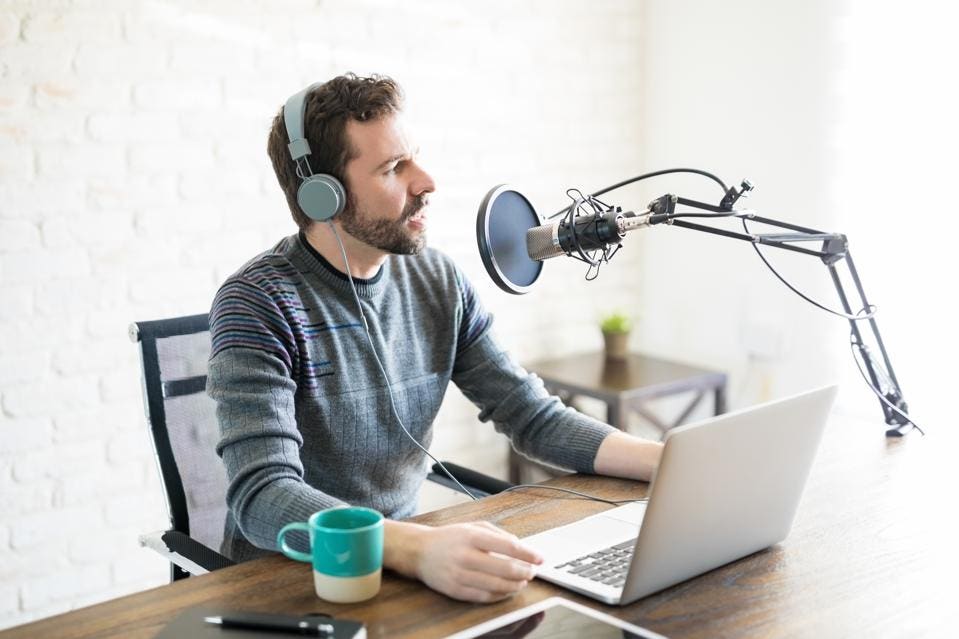 And Gus closes us out with some almost unalloyed appropriate news. First, despite my suspicion of any bipartisan invoice inside the current weather, he insists that the Senate-surpassed anti-robocalling invoice is an immediate victory for the Forces of Good. But, he warns, the House could nonetheless screw things up with the aid of adding a non-public proper of action alongside the traces of the Telephone Consumer Protection Act, which has provided the plaintiff’s bar with an infinite supply of cases without really reaping benefits consumers.

You can join The Cyberlaw Podcast using iTunes, Google Play, Spotify, Pocket Casts, or our RSS feed!
As always, The Cyberlaw Podcast is open to remarks. Be positive to interact with @stewartbaker on Twitter. Send your questions, remarks, and pointers for subjects or interviewees to CyberlawPodcast@steptoe.Com. Remember: If your cautioned visitor appears on display, we can ship you a highly coveted Cyberlaw Podcast mug! World Audience’s goal is to be a driving force in the changing business of book publishing, which is being brought about by technology.

Cyber Law deals with how the law is shaping and trying to keep pace with the Internet. Cyber Law covers its subject clearly and entertainingly. It is thus a perfect fit for our press, and Cyber Law’s success bodes well for this press’s vision and goals. It is useful to study how the author approaches his subject and then apply that knowledge toward this press’s pursuit of its vision. The author’s World Audience must publish a good understanding of blogging, for example, to market their books, and Cyber Law explains this subject and many others in great detail.

Cyber regulation and governance within the cyber crime age