UPDATE: A Newburgh father and daughter died Thursday night in what seems to be a kayaking accident, Indiana Conservation Officers stated Friday morning. Joshua Varner, 33, and Vivian Varner, four, have been kayaking on Blue Grass Pit Thursday nighttime. A family member became worried when they had now not again when anticipated. Emergency services have been known as around 7:15 p.M., in line with a release from the Department of Natural Resources.

Around 9:45 p.M, both have been located floating within the water. Joshua Varner was suggested lifeless at the scene. Vivian was taken to Deaconess Hospital, wherein she later died. The kayak belonging to the sufferers becomes determined capsized inside the water approximately 500 yards away, in step with the release. The water temperature changed into 55 stages, and the water intensity wherein the sufferers had been found transformed into more or less 10 ft. It is not recognized presently what brought about the kayak to capsize. The victims have not worn life jackets once they have been found. 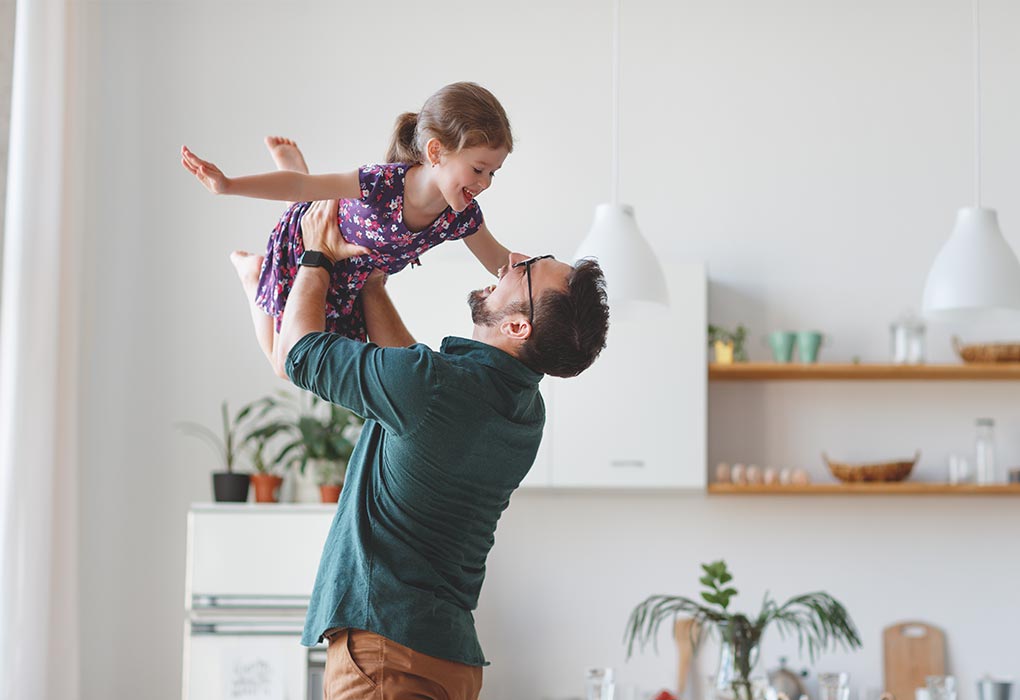 WARRICK COUNTY, Ind. — One individual died, and a baby is preventing her existence Thursday night after a kayaking coincidence, law enforcement stated. Lt. Duane Englert, an Indiana Conservation Officer on the scene, said the person male changed into suggested dead at the stage. The toddler changed into taken to a nearby health facility, but her diagnosis “did not look appropriate,” he said.

The pair were stated lacking on a 911 call around 7 p.M. Once they did not return from their experience to Bluegrass Pit, in Bluegrass Fish and Wildlife Area off New Harmony Road. A range of agencies, including DNR officials, the Warrick County Sheriff’s Department, and several hearth departments, looked for the kayakers. The kayak became observed after approximately 20 minutes, Englert stated; however, it took any other hours to find each missing people. “From what we can inform, it appears the kayak overturned and that they for a few purposes could not get themselves to safety,” he stated.