Malaysia’s selection to withdraw from the International Criminal Court (ICC) slightly a month after joining makes a mockery of the government’s dedication to justice, Human Rights Watch said today. On April 5, 2019, Prime Minister Mahathir Mohamad introduced that due to the fact “positive quarters [had] criticized the issue,” the cupboard had decided to “avoid political confusion” and withdraw from the courtroom’s Rome Statute.

“By quitting the ICC, Malaysia’s government is undermining its credibility on human rights reforms,” said Phil Robertson, deputy Asia director. “Rather than arise for justice, the government caved to stress from former ruling events and positive hereditary rulers.”

When Malaysia acceded to the Rome Statute on March four, Foreign Minister Saifuddin Abdullah declared Malaysia’s commitment “to fighting international crimes for international peace and safety,” saying that “Malaysia stands equipped to paintings with all kingdom[s] parties in upholding the ideals of truth, human rights, the rule of law and duty.”

In the ensuing weeks, the competition alliance of the United Malay National Organization (UMNO) and Parti Islam Se-Malaysia (PAS) criticized the government, alleging that joining the ICC would damage the rulers and Malaysia’s sovereignty. The crown prince of Johor country claimed that the government had no longer consulted the hereditary rulers and said the king might want to face prosecution for war crimes “orchestrated” via individuals looking to damage the royalty. 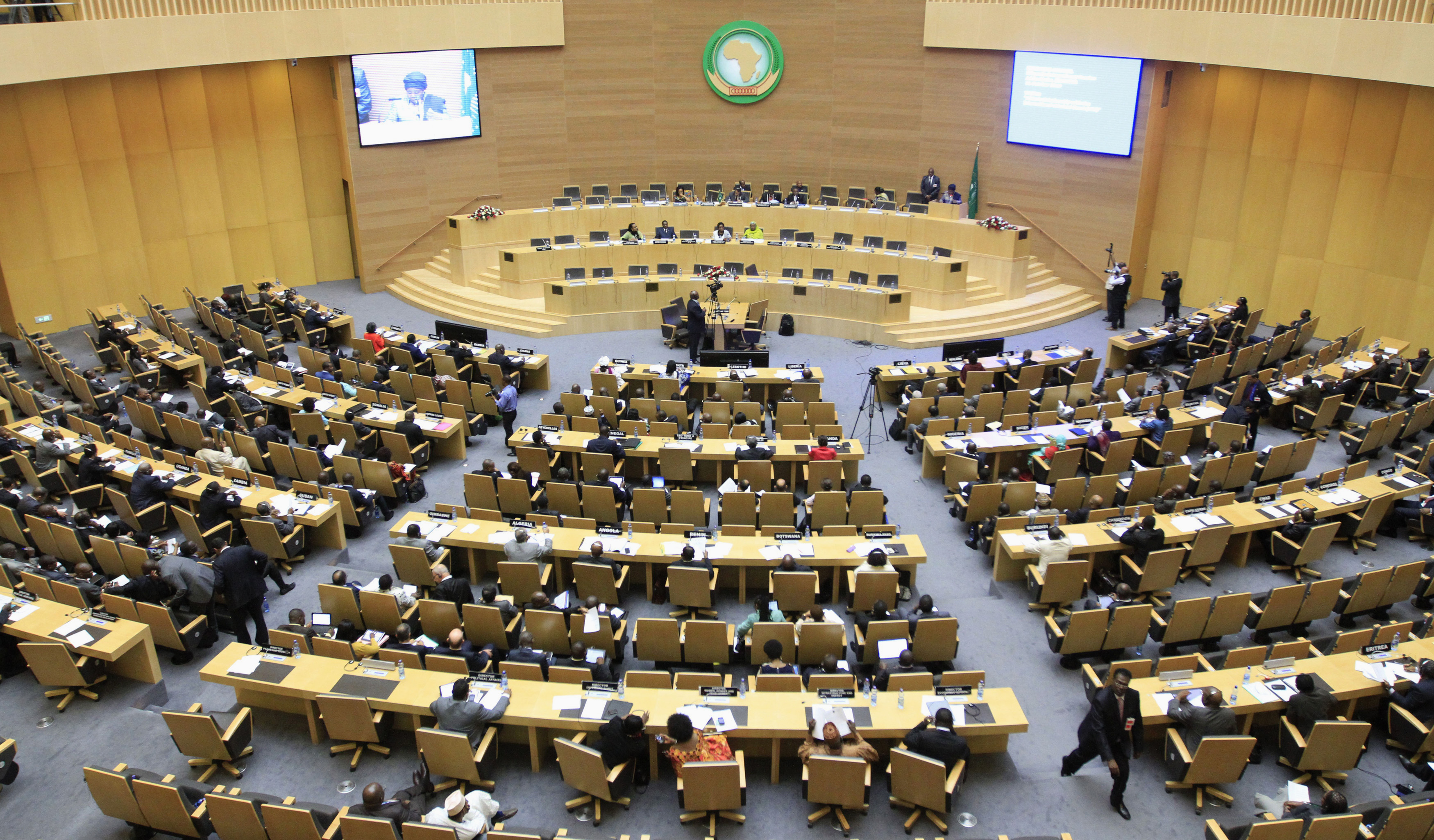 These criticisms replicate an essential misunderstanding of the role and practices of the ICC. The ICC is a court docket of the closing lodge and most straightforward steps in while countrywide authorities are unable or unwilling to supply credible justice for the grave international crimes underneath the ICC’s jurisdiction.

This sharp reversal on human rights follows the government’s backtracking on its pledge to ratify the International Convention at the Elimination of All Forms of Racial Discrimination and its selection in November 2018 to lift a moratorium on the use of the draconian colonial-era Sedition Act.

“The Malaysian government’s standing on international justice has taken a nosedive due to the deceptive and unpersuasive complaint of the ICC,” Robertson stated. “Unless the government stands firm on its individual decision to enroll in the ICC, it is going to be putting its complete human rights reform schedule at hazard.