The United States has the highest number of dog bite cases per year. It is estimated that about four and a half million people are affected by this type of incident, of which, fortunately, most do not receive serious bites. However, 1 in 5 do suffer more severe consequences ranging from prolonged hospital admissions, reconstructive operations, specific medication to fight infections, and psychological treatment (sometimes long) derived from the shock of the accident. 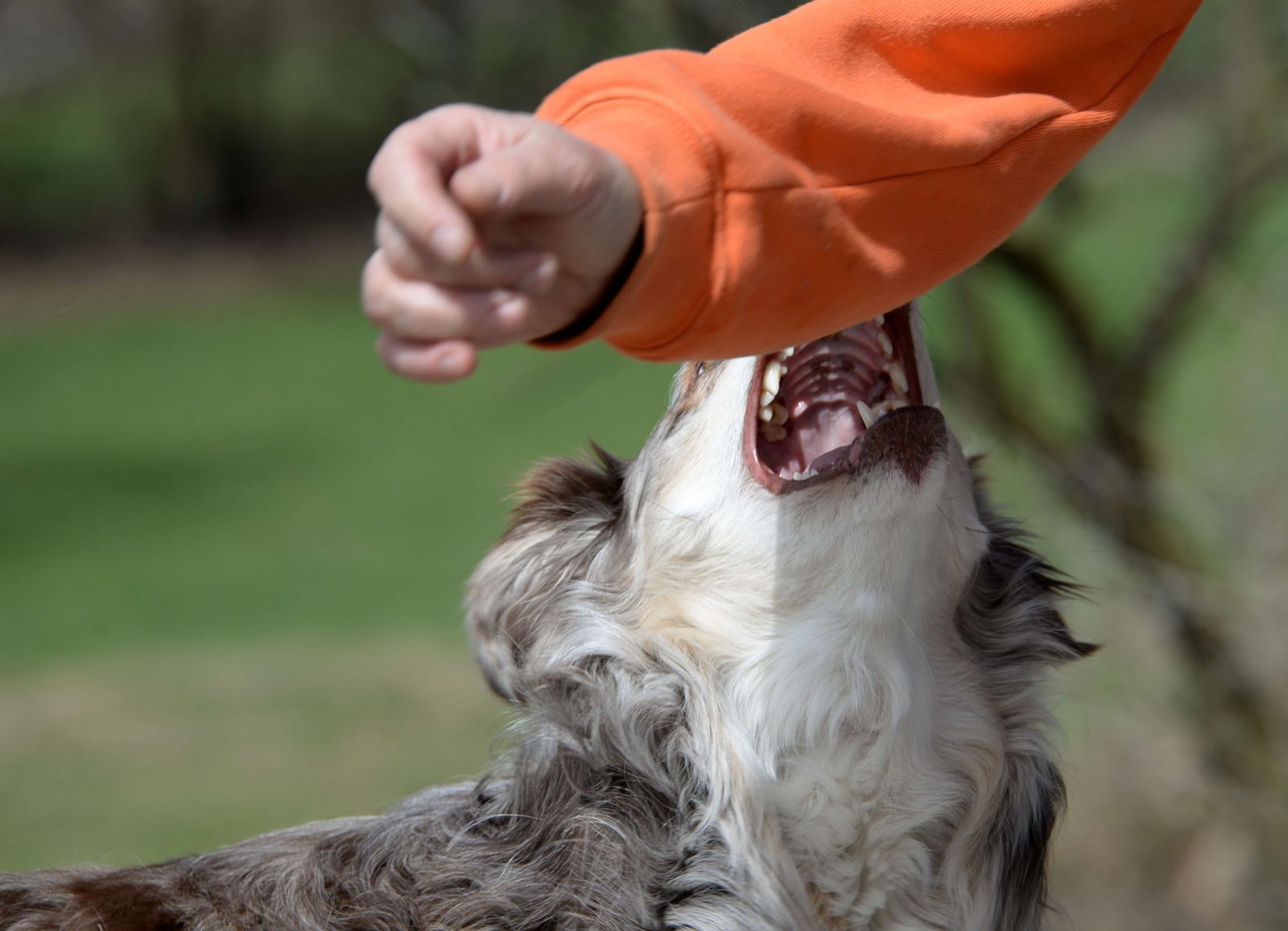 Both for less severe cases and the latter, victims are always in a position to make a personal injury claim, according to one of the best dog bite attorneys in Philly, one of the cities most affected by this type of problem.

The steps to follow to claim once we have been victims of this type of incident are as follows:

The documents that we obtain at the moment of being attended at the medical center will be fundamental at the time of establishing the amount of the compensation, since, in case of surgical intervention or reconstruction, this will be greater, in the same way as if it is estimated that due to the seriousness of the injuries the person should receive compensation for pain and suffering and alteration of their quality of life.