In 2019, married couples accounted for less than half of all US households. That represents a 30% decrease from the married population rate back in 1949. The 2019 Census also showed that male divorcees consisted of 8.3% of the population, while the rate was 11.1% for women. Studies found that more than half of couples divorced due to excessive conflict. Arguing all the time resulted in irreconcilable differences. Since they couldn’t “reconcile,” many of them realized they could no longer live with each other. 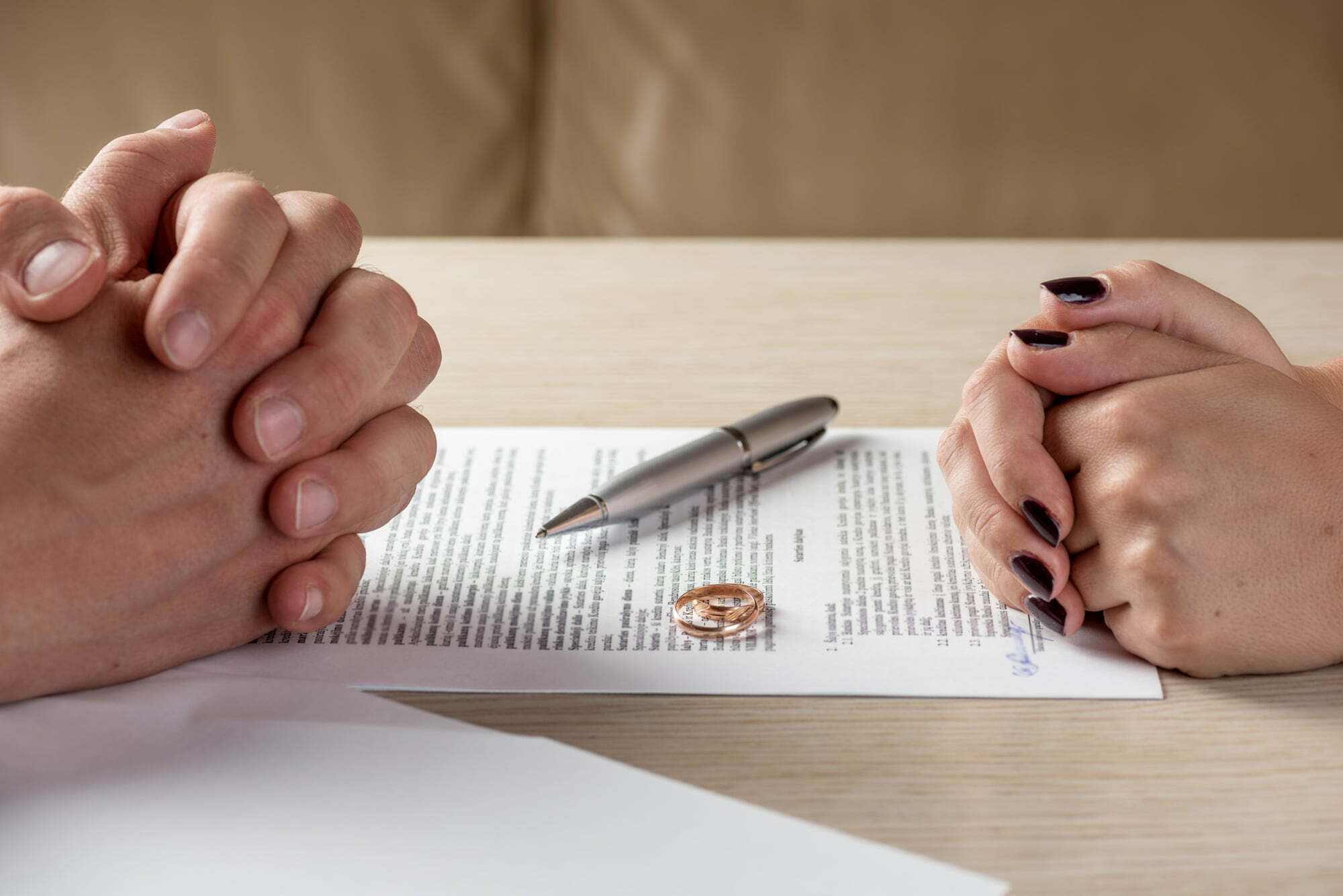 What exactly does it mean for a “difference” to be irreconcilable, though? Do all states even allow married couples to divorce based on these grounds alone? We’ll address all these questions in this divorce guide, so be sure to read on!

What Are Irreconcilable Differences?

Irreconcilable differences are long-term or sustained disagreements that married couples can’t resolve. The disputes themselves can be more personal in nature or due to marital affairs. The only thing that both parties may agree on is that these conflicts are too “big” to settle to save the marriage.

What Are Examples of Irreconcilable Differences?

Financial disagreements are among the most common examples of irreconcilable differences. For instance, 41% of Gen X divorcees cited in a 2018 study that monetary conflicts made them file for divorce. In the same study, 29% of Baby Boomers mentioned the same reason.

Digging deeper, many financial disagreements arise from one party being an over-spender. The other party may then disagree and point out that their partner is too stingy. Unpaid or piling debts can further exacerbate their discord between each other.

Lack of or improper communication also often results in never-ending arguments. This is also common in marriages wherein the other works too much, or the other doesn’t work at all. Failure to discuss long-term life goals is also a recurrent irreconcilable difference.

Note that these are only some of the most frequently cited reasons for divorce. They don’t have to be the grounds for getting a divorce due to irreconcilable differences. Family courts will consider all your underlying reasons for wanting a divorce.

When Can You File for a Divorce Based on Irreconcilable Differences?

Many family courts regard irreconcilable differences as a reason for “irretrievably broken” marriages. In these cases, both spouses agree that they have an irreparable marriage. However, the law allows for even just one spouse to file for a divorce based on these irresolvable issues.

The dissolution of an irretrievably broken marriage often classifies as a “no-fault divorce.” With this, one or both spouses don’t need to find and specify faults to dissolve the marital union. All states now implement some form of no-fault divorce law.

It can be as simple as either one of the parties not wanting to keep performing their marital duties. The involved may also believe that both of them should stop being under the same roof.

A no-fault divorce can also take the form of an “uncontested divorce.” This means that both spouses agree to end the marriage, and it may be again due to non-resolvable disputes. This is the fastest and least expensive of all types of divorces.

Can One Party “Contest” Claims of Irreconcilable Differences?

Yes, a spouse who doesn’t agree to the divorce (or the reason behind it) can contest it. Interestingly, contesting a divorce is another perfect example of an irreconcilable difference. However, a contested divorce still allows the filing spouse to pursue the dissolution. The family court will only need more time to look into the marriage to see why the other spouse contested it. Based on the findings, the judge may still finalize the divorce. Still, having a divorce contested can mean months or even years of a legal battle. This also translates to the proceedings becoming more expensive. A divorce lawyer can help guide you in reaching a desirable agreement sooner.

What Do You Need to End an Irretrievably-Broken Marriage?

Irreconcilable differences are enough to file for a no-fault divorce. You don’t have to provide proof of extramarital affairs or financial dishonesty. There’s no need to make accusations or point fingers. However, each state still has laws on when you can file for no-fault marriage dissolution.

First, you need to petition the end of your marriage with a family court. This document will ask for the names and birthdates of all immediate family members. If you have adult kids, you’d also need to specify their addresses.

Your petition is a formalization of what you want from the divorce and the family court. It should state your expectations with child custody, divorce settlement, and spousal support. If you’re aiming for joint custody, be sure to include details about visitation rights. Next, make sure you meet your state’s residency requirement. This is the required length of time for being a resident of the state you wish to file a divorce in.

For instance, if you got married in Texas, you must have been a state resident for at least six months. You must have also lived in the Texas county where you’re filing for a divorce for at least 90 days. States also provide the non-filing spouse enough time to respond to the divorce. During this period, the other party can choose to agree to or contest the divorce. In Florida, for instance, the spouse who didn’t file the petition has 20 days to respond.

Constantly dealing with irreconcilable differences can breed more animosity and dissent. Unfortunately, counseling doesn’t always help in most cases of irretrievably broken marriages. If you’ve tried your best to fix things to no avail, it may be time to end your marriage. Speak to a divorce lawyer to help you file a no-fault divorce. Remember: it’s your right to get out of a marriage that no longer brings you happiness. Interested in more legal advice and guides like this? Feel free to browse our site’s other posts on child, family, and divorce laws then!

Post-Accident Procedure: 10 Steps to Take After a Truck Accident

Tied up: pub landlords battle law that was meant to help them