In today’s News Roundup, Klon Kitchen provides the North Korean Embassy invasion by way of an unknown organization. It turns out a number of the participants fled to the U.S. And lawyered up, but the real tipoff about attribution is that they’ve given some of the information they stole to the FBI. That rules out CIA involvement right there.

Nick Weaver talks about Hal Martin pleading guilty to unlawfully retaining massive amounts of labeled NSA hacking statistics. It’s searching an increasing number of as although Martin turned into just a packrat, making his sentence of 9 years in jail approximately proper. But as Nick factors out, that leaves unexplained how the Russians got to keep off so much NSA data themselves.

Paul Hughes explains the seamy Europolitics in the back of the new foreign investment policies as a way to take effect this month. Nick explains the deeply troubling compromise of update certs at ASUS and the business enterprise’s similarly alarming reaction. I ask why the only organization with clear authority over an incident with critical national protection implications is the FTC. 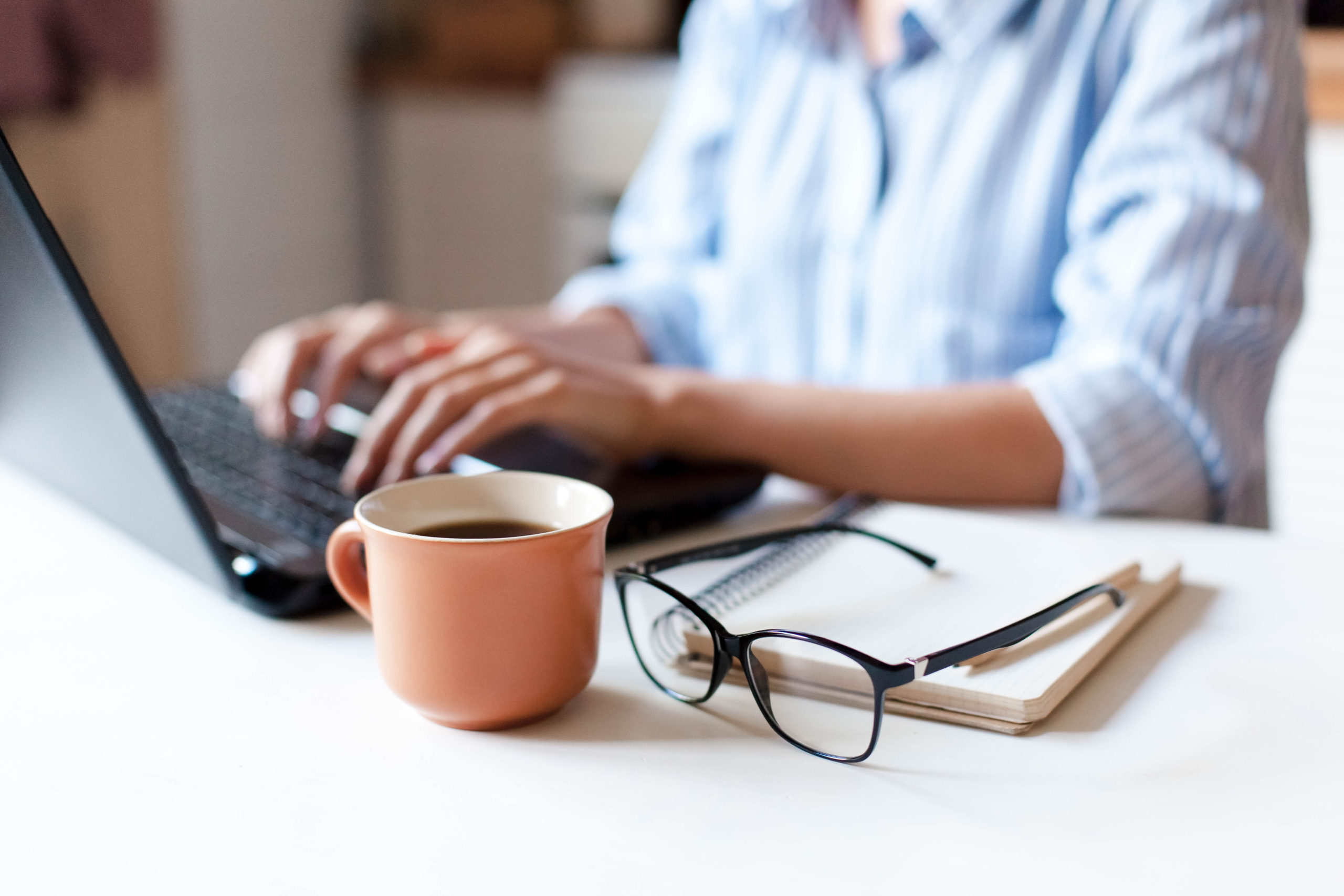 Nick and I touch upon the Federal Trade Commission’s pending investigation of the privacy practices of seven Internet provider companies. Speaking of touchy records practices, Klon talks approximately the Committee on Foreign Investment inside the United States’ belated recognition that maybe the Chinese government shouldn’t have to get entry to the maximum intimate goals of a portion of the U.S. LGBTQ network. I try to explain the difference between Tik Tok and Yik Yak and, in general, fail.

Meanwhile, in splinternet information, the EU Parliament has authorized the arguable Copyright Directive. Many MEPs, soon to be strolling for reelection, declare they intended to vote against it; in reality, however, come what may be ended up voting for it. The Department of Housing and Urban Development is suing Facebook for violating the Fair Housing Act.

I ask listeners for assistance in locating guests who can talk about whether or not it’s an excellent idea to bar ad targeting that lets corporations look for greater customers like those they have already got, even though their clients already skew in the direction of different genders and ethnicities. Finally, Nick and I damage Gavin de Becker’sdeclaratione that the real killer within the Bezos sexting flap changed into Saudi Arabia. Plenty of smoke there, but the loss of a connection with any legal proof raises doubts about de Becker’s version of activities.

A Cyberlaw Podcast — without Stewart Baker at last!

The Difference Between Criminal Offense and Civil Offence Now!